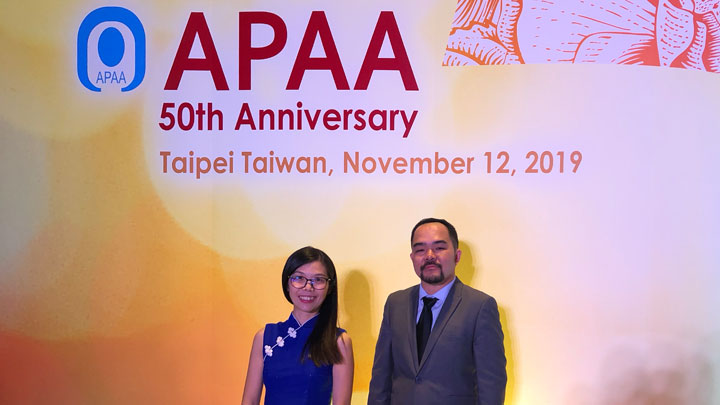 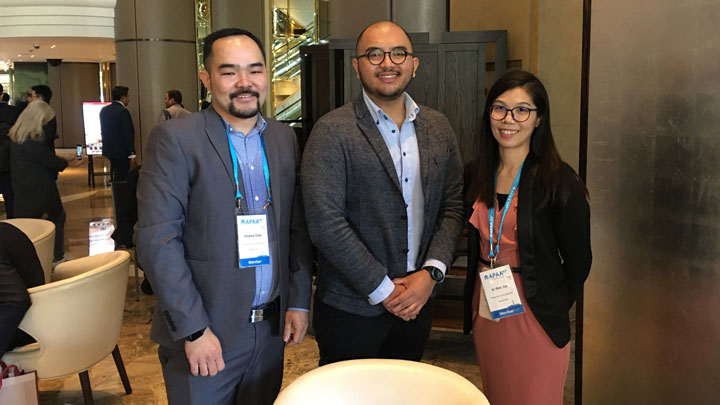 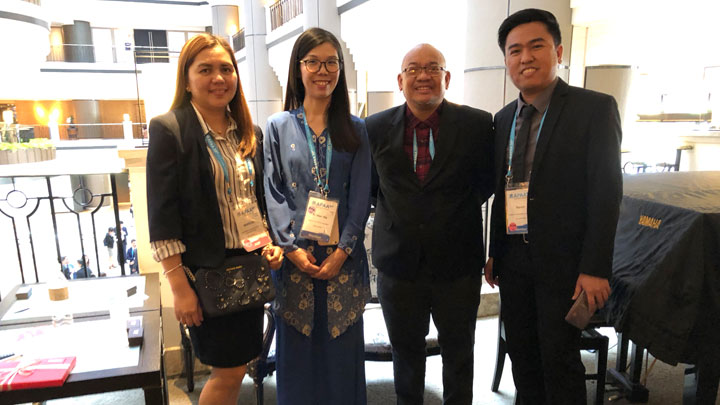 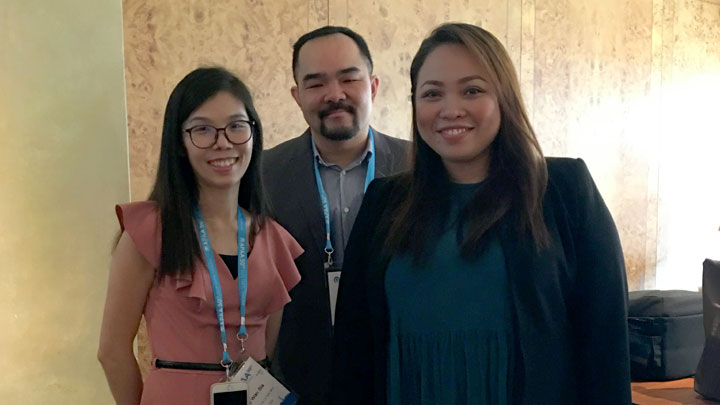 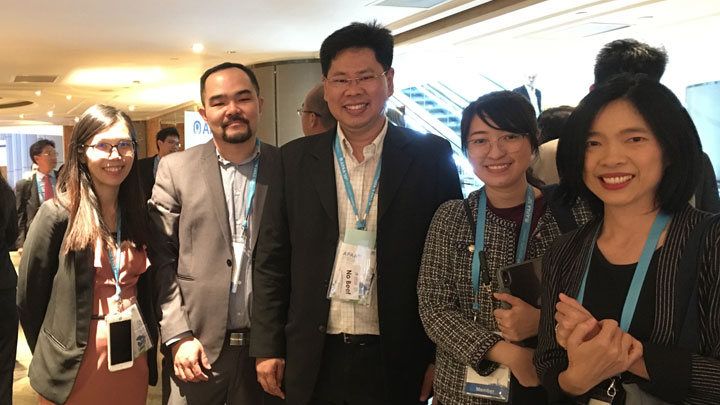 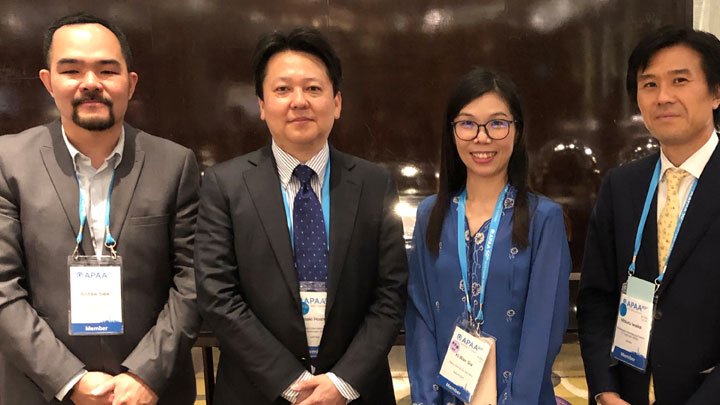 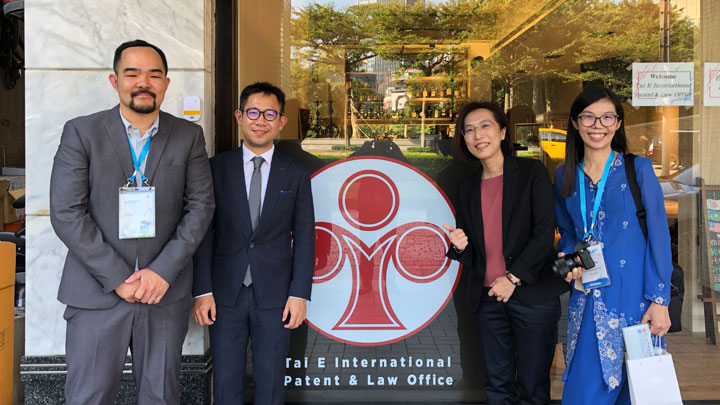 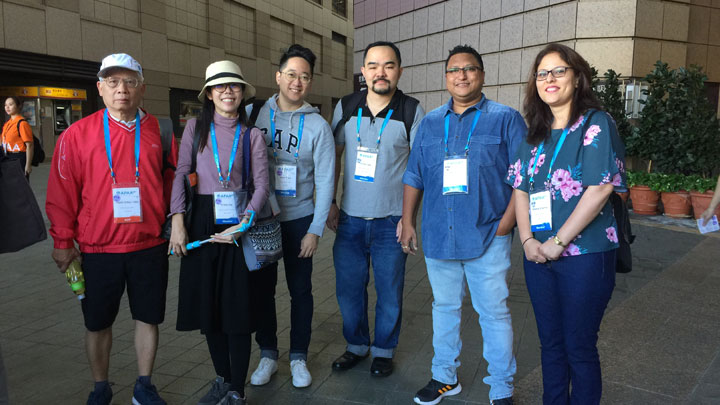 This year, APAA turned golden when it celebrated its 50th anniversary at the Grand Hyatt Hotel in Taipei, Taiwan from 09 -12 November 2019. The opening ceremony, which also coincided with its 70th Council Meeting was graced by Mr. Wen-je Ko the Mayor of Taipei City, who ended his speech by imploring the delegates to “spend more money!” during their stay. Recording the highest ever number of participants to date, there were more than 1700 people from the Asian region and other jurisdictions who attended.

The Firm was represented by Mr Ameen Kalani, our Director from the Singapore office along with patent agents Mr Andrew Siew and Ms Ki Wan Sia from the KL office. The 4-day conference, though packed with countless number of meetings, provided a perfect platform for our professionals to connect with new associates and rekindle relations with our long term ones.

There is always a good balance of business and pleasure at APAA. This was evidenced from the cultural night where the participants indulged in various scrumptious local delicacies and the famous Taiwan bubble milk tea. Amidst the various sessions and networking slots in the days that followed, there was ample fun with a golfing event, a brewery tour as well as breathtaking sightseeing excursions to the various historical, cultural, high-tech and scenic attractions around the vicinity. The event ended with the Farewell Banquet, which was held at the Nanggang Exhibition Centre Hall and will remain as a remarkable memory for those who attended.

Gold Coast, Australia has been chosen to be the host city for 2020 and we hope to see you there!

It is with pride and jubilee that we announce our family of IP agents has expanded yet again; becoming the ...

After nearly six months of lockdown and remote working, the teams at Henry Goh Malaysia started a phased return to ...

Like many businesses around the world our operations have been impacted by the ongoing Covid-19 pandemic and government efforts to ...

Henry Goh Malaysia is pleased to support Connect.ED, a social enterprise that repairs and refurbishes secondhand laptops for students to ...