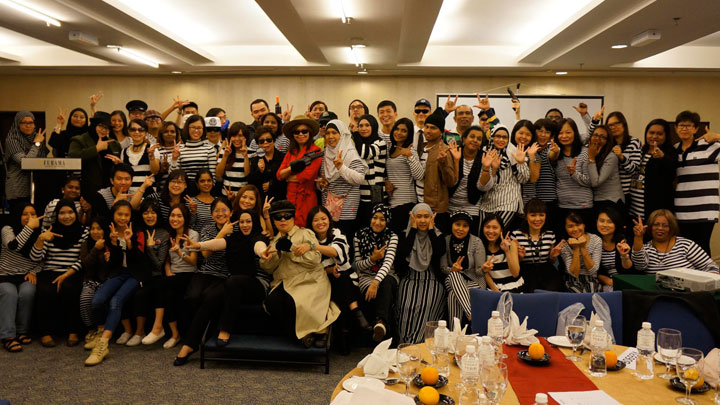 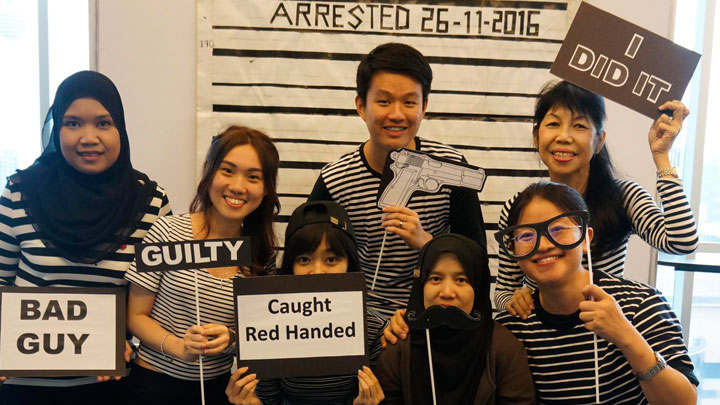 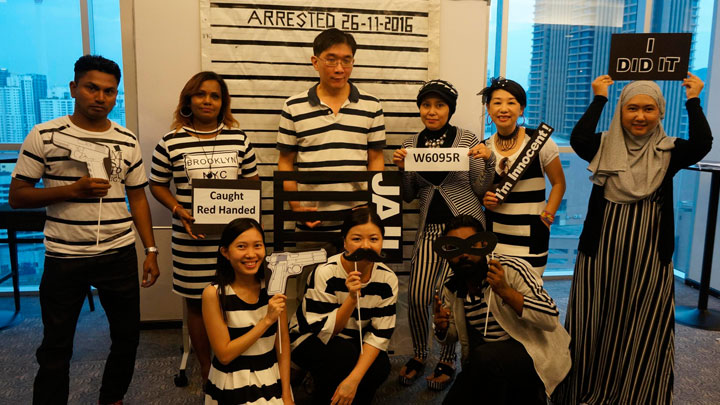 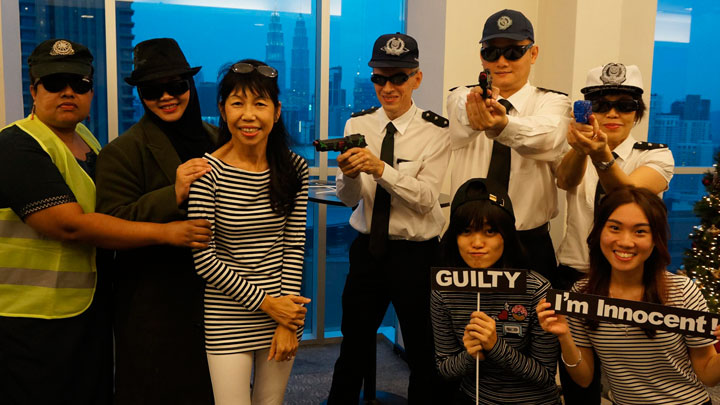 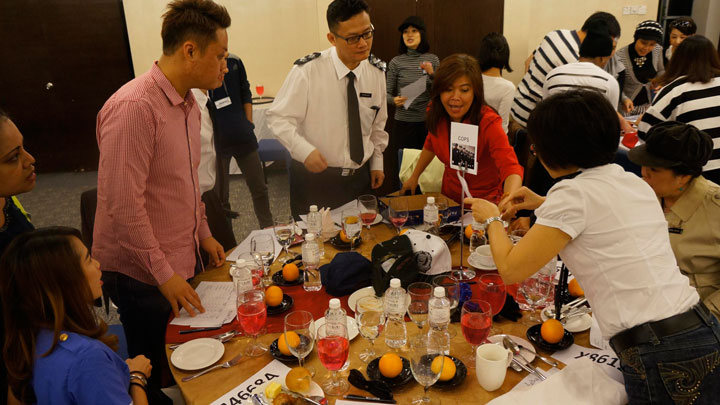 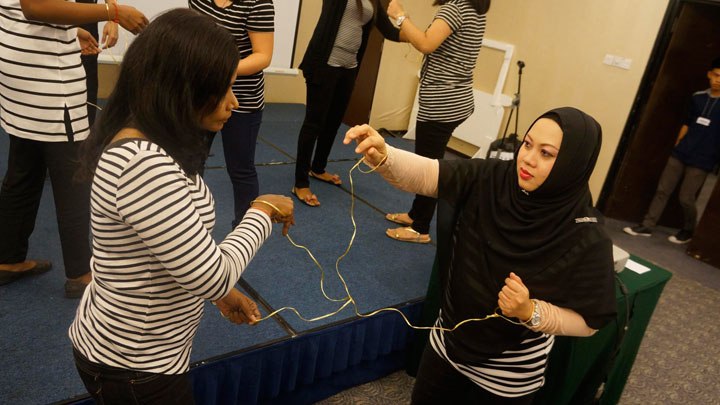 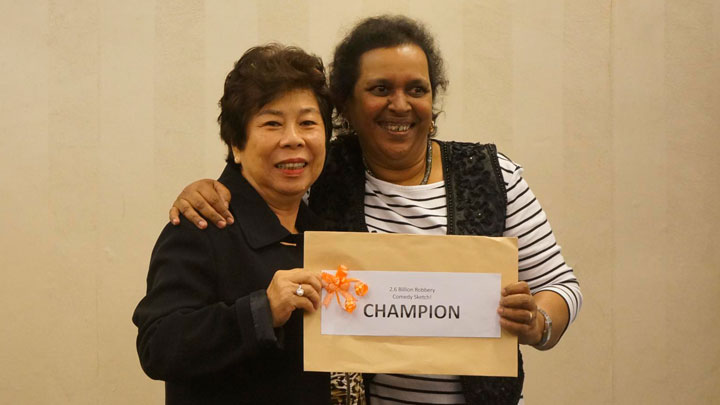 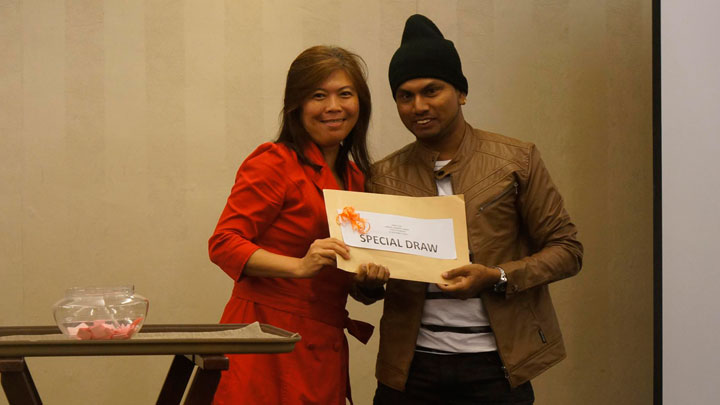 The Furama Hotel in Kuala Lumpur was perhaps the perfect location for Henry Goh’s Annual Dinner this year. Overlooking the infamous Pudu Jail that once housed the nation’s most notorious criminals, the people of Henry Goh gathered there on 26 November 2016 all dressed up according to the “Cops and Robbers” theme.

Upon registration, everyone had their mug shots taken in a specially decorated photo booth. The night’s revelry started with a bang when the company song was sung and a mannequin challenge was accepted by all and posted live on our corporate Facebook page. After the Managing Director’s welcoming speech, the staff was treated to an array of delectable dishes before continuing with the night’s programme.

Prior to the annual dinner, the staff had been grouped according to “gangs” of kidnappers, snatch thieves, bank robbers, car robbers and burglars. Each gang was tasked to perform a comedy skit with the title “2.6 Billion Robbery”. Needless to say, all the hidden talent came to the fore that night and each performance had everyone in stitches. It was truly heartwarming to see the camaraderie and teamwork which showcased each and every gang’s hard work and practice when they performed their respective sketches.

Interspersed with the performances, there were games and staff lucky draws which saw everyone walking away with a prize in hand. The “Cops” (aka the bosses) had a tough time judging before finally deciding to award the Grand Prize to the Kidnappers. The night of jail jubilation ended shortly before midnight. Last but not least kudos to the hardworking committee who had succeeded in pulling off a wonderful dinner heist!

It is with pride and jubilee that we announce our family of IP agents has expanded yet again; becoming the ...

After nearly six months of lockdown and remote working, the teams at Henry Goh Malaysia started a phased return to ...

Like many businesses around the world our operations have been impacted by the ongoing Covid-19 pandemic and government efforts to ...

Henry Goh Malaysia is pleased to support Connect.ED, a social enterprise that repairs and refurbishes secondhand laptops for students to ...