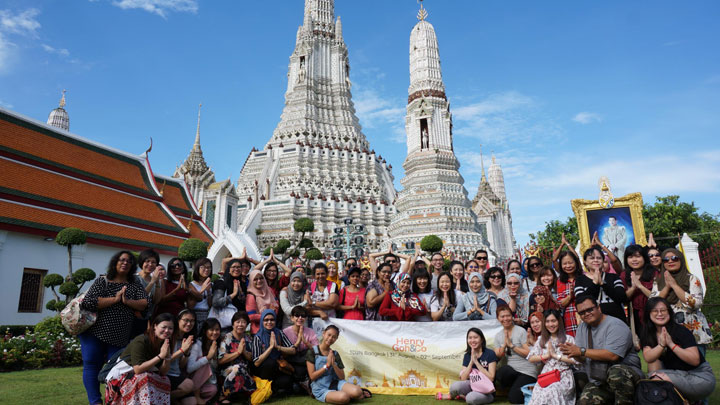 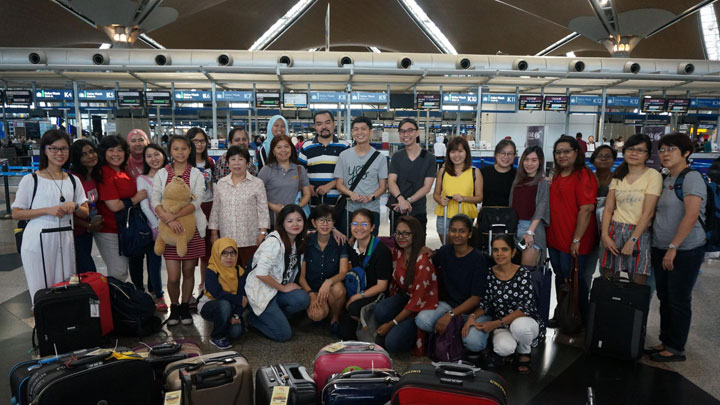 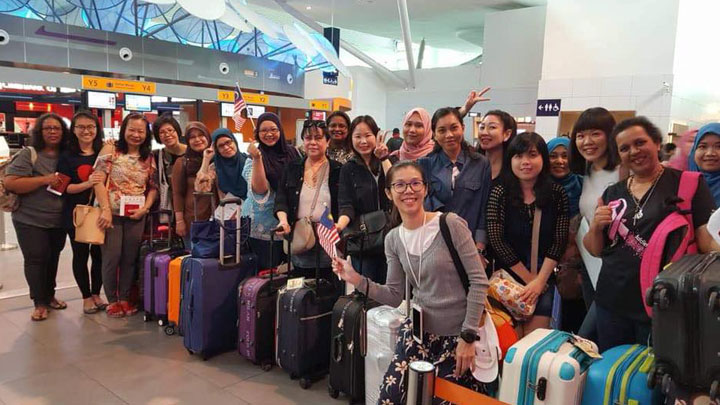 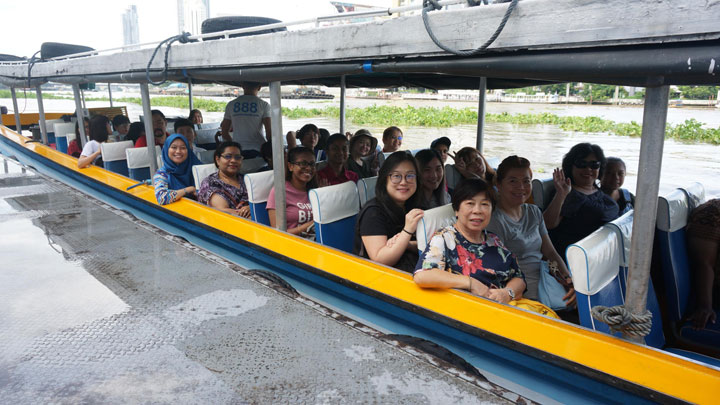 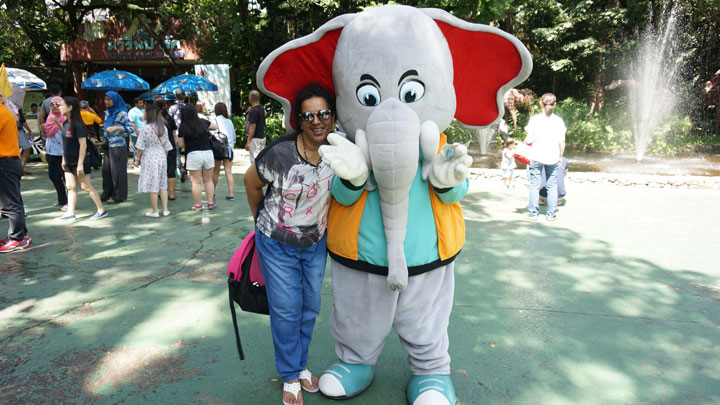 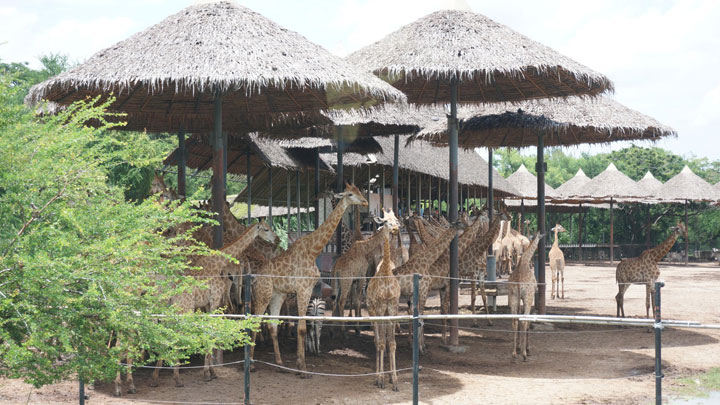 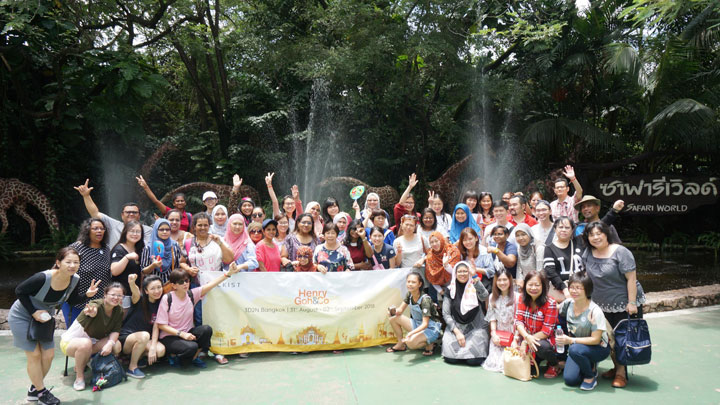 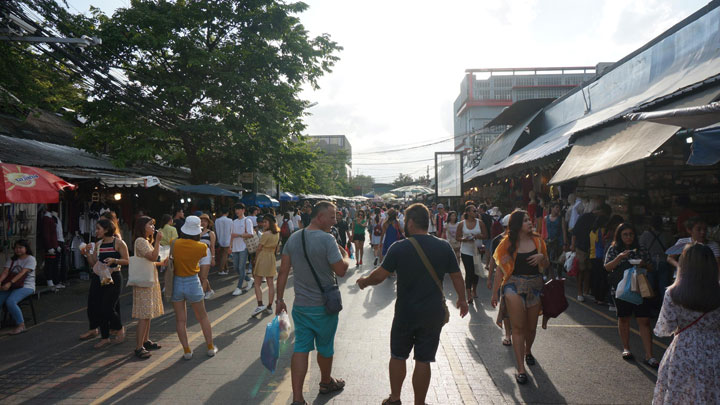 Sawadeekap! In conjunction with the recent long Merdeka weekend, Henry Goh treated its precious assets – the people of HG – to a fun filled 3D2N trip in bustling Bangkok, Thailand. After a short flight on Friday, 31 August 2018, we were whisked to The Berkeley Hotel Pratunam. It had comfortable rooms and more importantly, direct access to the shopping areas around. Dinner that night was a sumptuous seafood affair at the Savoey Thai Restaurant, well known amongst the locals. Right after, we proceeded to The Asiatique, an expansive open air shopping mall and bazaar which provided a unique shopping and dining experience amidst cultural-style architecture set along the riverfront.

It was a full schedule the next day when after breakfast we boarded the long-tail river boats along the Chao Phraya River to visit WatArun, The Temple of Dawn. Then it was off to Safari World and Marine Park where we caught a lively seal performance, which had everyone in stitches. Lunch was served at the premise itself and post lunch we enjoyed a drive around Safari World.

Everyone was able to catch 40 winks en-route to the next highlight of the trip which was the world’s largest weekend market. The famed Chatuchak Market with over 15,000 stalls spread over 35 acres was a shopper’s paradise where a few (insufficient) hours were spent browsing and checking out the area.

Dinner was at A One Seafood Hotel that had a lavish buffet spread waiting for the tired shoppers. The rest of the night was spent at leisure with many taking advantage of the cheap massages and night markets nearby. There were those who still managed to squeeze in some last minute shopping on Sunday morning before checking out. We then made our way to the airport with heavier bags and happy memories of the amazing sojourn to Bangkok.