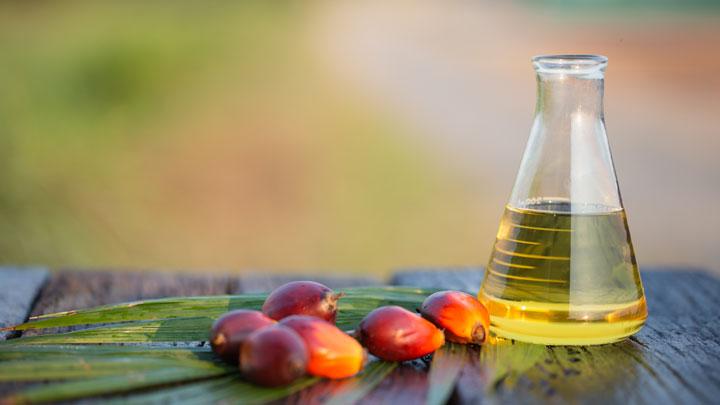 YKL Engineering Sdn Bhd (“YKL”) is a designer and manufacturer of specialized machinery and equipment for palm oil processing. YKL is also the registered owner of Malaysian Patent No. MY-139512-A (“the Patent”) in respect of a Fruit Bunch Splitter (“the FBS”). The “Fruit Bunch Splitter” is a machine that, as its name suggests, reduces the size of palm oil fresh fruit bunches by splitting them into smaller pieces.

YKL also claimed it had copyright in the design drawings of the FBS and its component parts.

In April 2009, YKL approached Sungei Kahang Palm Oil Sdn Bhd (“SKPO”) to showcase the FBS. SKPO is in the business of operating a palm oil factory which amongst others, processes fresh fruit bunches of oil palms. This showcase led to the FBS being installed in SKPO’s factory. The FBS was used for test run purposes with a view to a sale. However, the sale did not go through as SKPO found the machine too costly for purchase.

Two years later, YKL discovered that SKPO had been operating two machines in its factory which closely resembled the FBS and that the machines (“the SK machines”) were bought from Profina Teknik Sdn. Bhd. (“Profina”). Profina is in the business of trading and maintenance of equipment and machinery. The first SK machine was purchased in September 2009, and the second in January 2010.

Claiming that the SK machines has similar specifications as that claimed in the Patent, YKL thus commenced patent and copyright infringement action in the High Court against SKPO and Profina1.

The High Court ruled in favour of YKL and found SKPO and Profina guilty of patent and copyright infringement. SKPO and Profina’s counterclaim for invalidation was dismissed. In so doing, the learned High Court Judge did not consider a third prior art because it was technically not pleaded.

The prior art that SKPO and Profina specifically pleaded to invalidate the patent were:
(i) the drawings of a Kim Loong Machine (“the Kim Loong drawings”) created on 1 August 2003; and
(ii) a machine comprising the same features that was located and used at the factory of Keck Seng Bhd in 2002 (“the Prototype”).

It is to be noted that during the trial, SKPO and Profina sought to amend their pleadings to plead a third prior art, but their amendment application was refused. The third prior art which was not pleaded is the “Desa Kim Loong Machine”.

The COA held that the Patent was invalidated by the prior art that existed in the Prototype (which was pleaded) as well as the Desa Kim Loong Machine (which was not pleaded). The COA found that YKL’s patented invention was not novel and is obvious to one who was normally skilled in the relevant art at the material time.

The COA also held that copyright did not subsist in the design drawings of the FBS and even if it did, there was no infringement of copyright.

Leave was granted to file the instant appeal3 against the COA’s decision at the Federal Court based on seven questions of law, six of which concerned patent law while the remaining question concerned copyright law.

Among the questions were:
(A) whether a party intending to challenge the novelty of a patent by relying upon evidence of prior art was required by law to have pleaded with specificity the particulars of such prior art; and
(B) whether the COA should not have considered evidence of the Desa Kim Loong Machine prior art when it had itself in a prior interlocutory appeal disallowed SKPO and Profina from amending its pleading to specifically plead that third prior art.

The Federal Court unanimously dismissed the appeal with one of its key findings being that prior art to challenge novelty must be pleaded with specificity.

The Federal Court held that any prior art relied upon by a party to invalidate a patent must be specifically pleaded in line with the principle of full disclosure. This is to prevent any surprise to the patent owner. It would also provide the patent owner with the opportunity to examine the prior art in advance.

For that reason, the Desa Kim Loong Machine which was not specifically pleaded could not be relied upon to form a relevant prior art that challenges the validity of the Patent in dispute. The Federal Court thus ruled that the CoA was wrong to have taken this third prior art into consideration.

This decision gives much needed guidance on patent invalidation as it confirms that prior art needs to be specifically pleaded for it to be relied upon.