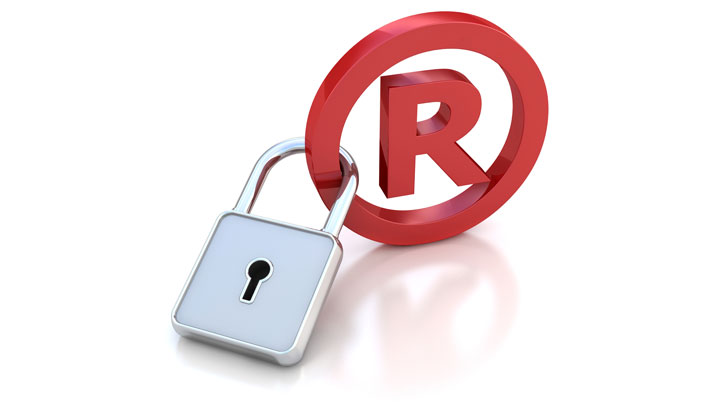 Most trade mark law regimes in the world prohibit the registration of a mark that comprise of word(s) that generally describe the goods and services. These types of marks are better known as generic terms and the general rule is that no one person or entity should have the exclusive right over a generic term. This is done to prevent any one person or company from gaining unfair monopoly over the said generic term. For example, you cannot register the mark “FURNITURE” for furniture or any related goods.

At the other end of this spectrum one may find the situation where a registered mark has become universally accepted and thus loses its distinctiveness to become a generic term. Good examples would be escalators, trampolines and linoleum. Escalator was once a registered mark that belonged to the Otis Elevator Company, trampoline was owned by Griswold-Nissen Trampoline & Tumbling Company whilst linoleum was a coined word by Frederick Walton in 1864. At one point in time, they were all registered marks that were registered against a particular set of goods or items, which gave their respective owners exclusive rights to use these marks. Sadly, these once registered marks have since lost their exclusivity due to the fact that the public associate the marks as the goods themselves and not as the brands in relation to the goods. This is called trade mark erosion or “genericide”.

Trade mark erosion is a problem faced by all successful trade mark owners. It goes without saying that most trade mark owners dream of brand domination where their trade marks are globally recognised and accepted so as to have a competitive edge against others within the same industry. And therein lies the problem… success may come with a price and be a double edged sword if proprietors of trade marks do not know or appreciate the importance of protecting their trade marks so that they do not fall within public domain.

The International Trade mark Association or INTA has produced guidelines for the proper use of trade marks to prevent trade mark erosion. There are four rules with the first rule being that trade marks should be used as adjectives only. Never as a noun or verb. It is when a trade mark is used as a noun that it would start to suffer from the possibility of genericide. Never say “I drank four STARBUCKS”, rather say “I drank four STARBUCKS coffees.” Always use the mark with a noun or verb together to underscore that it is a mark. The second rule is to be consistent. Use the mark as is and do not make changes no matter how small it may be. If the mark is in a certain colour or style, it should never be represented in any other way. Owners should also identify that a certain word is a trade mark. Ensure that consumers and business know that the mark is a registered trade mark and not a common word. Lastly, the mark must always be distinctive from other words so that when it is used in a sentence, it does not blend in and become a common word. It should always stand out and be easily recognised.

One of the best examples currently is the mark “Google”. Whilst we acknowledge that it is the brand belonging to Google Inc. nowadays we find many users who refer the word “Google” as the act of searching for information on the internet or the world wide web instead of recognising it as a mark in relation to internet search engines. The use of the word google now has the meaning of conducting an internet search or to obtain further information on anything from the Internet. It has been said that the genericide of the mark Google started on 15 October 2002 when it was bandied on television as a means to conduct an internet search. Since then Google Inc. has been fighting to ensure that its most valuable right does not become a generic term. We dare say they may be fighting a losing battle as the term “google” appears in various notable dictionaries such as the Merriam-Webster dictionary and Oxford Dictionary. The word “google” is now defined as: “Search for information about (someone or something) on the Internet using the search engine Google”. Note the last part which might seem redundant as the definition clearly states the search is conducted with the Google search engine. If that were not the case, it would not be long before Google might become a generic term and lose their trade mark. In practical everyday usage however, this writer submits that it has become public domain.

There are currently plenty of other examples of trade marks that are being used as generic terms by consumers. Some examples include Kleenex for tissue papers, Panadol as medication for headaches, Pampers as diapers and many others.

With the growing of trade marks and the spread of information through technology these days instantaneously, brand owners must remain vigilant in protecting their Intellectual Property rights. Trade mark erosion is just another aspect that trade mark owners would have to consider when trying to ensure their trade mark rights are properly protected.