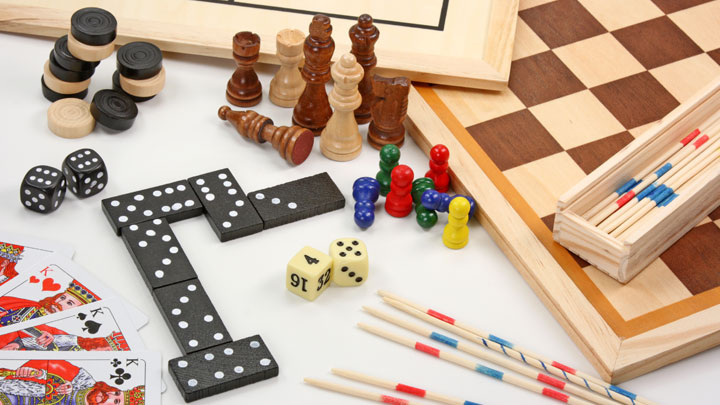 A Compendium of TM Matters in Malaysia
by Azlina A Khalid

It is commonly known that businesses and companies often undertake brand investment in order to increase their market share, which in turn will further enhance their reputation and goodwill. What is lesser known perhaps is that brand investment has the ability to induce a positive and substantial economic development of a market economy. A 2015 Policy Brief prepared for the European Centre for International Political Economy written by Fredrik Erixon and Maria Salfi, had a cogent discussion on the role of trademarks for a country’s economic development and how building value in trademarks and brands supports this contention.

Fast forward to the present, the International Trademark Association (INTA) in September last year had released the results of an impact study conducted by Frontier Economics across five major ASEAN economies which seemed to substantiate the above point. The impact study report indicated that there was a positive correlation between trademarks and their economic contributions to a country’s GDP, employment and share of exports. Specifically, the data gathered was to show how trademark intensive activities by trademark intensive industries contributed to technological innovation and international business growth. Trademark intensive industries were defined as those industries which file more trademarks than others with an above-average use of trademarks per employee.

Amongst the findings, it was noted that 55% of the country’s share of exports were led by trade mark intensive industries that include manufacturing of computers, electronics and related equipment, which in turn make up for about 19% of the country’s total manufacturing value-add. What this means is that the various trade mark intensive industries in Malaysia significantly promote their activities within the business communities, government and the consuming public, all of which led to immense cross sectoral economic growth for the country. Whilst this is something to be proud of, it must be noted that such a high percentage would not be possible if there isn’t any effective protection and enforcement trade mark system made available to trademark and brand owners. In addition to brand investment, businesses and companies from trademark intensive industries ought to have in place a coherent and strategic system of filing trade mark applications and upon registration, proper enforcement of their rights must be ensured.

At the end of the trademark spectrum is the effectiveness of enforcement for registered marks. It would not mean much to a trademark owner if their registered trademarks cannot be effectively enforced in the face of infringement or passing off issues. There is a dual pronged approach for enforcement here in Malaysia. One would be by way of civil litigation where the brand owners would initiate legal action against perpetrators who they deem are impinging upon their registered rights or common law rights. The other is by way of a criminal sanction in trademark enforcement. The relevant government agency that has been tasked with this responsibility is the Enforcement Unit of the Malaysian Ministry of Domestic Trade and Consumerism. Last year, the Enforcement Unit had acted on almost 1500 complaints lodged based on the Trade Description Act 2011 with various raids and seizures being conducted. The most useful tool under the Act is the Trade Description Order (TDO) made available to proprietors of registered trademarks. It is a Court Order that declares any infringing mark or get-up as a false trade description when applied to goods specified in the Order and is an effective enforcement tool for registered brand owners.

After sifting through the evidence and considering both parties’ legal submissions, the Federal Court held the following:

This case serves to highlight the importance of having proper records insofar as ownership and transfer of ownership of registered and/or pending marks is concerned. This case not only involved siblings but businesses owned by the siblings themselves. The intention of joint ownership for a trademark (allowed in Malaysia) must be clear with the respective documents properly filed at MyIPO. Likewise, any intention of having a mark assigned to another party must be duly reflected in MyIPO’s records. Last but not least is the importance of establishing who the permitted user of a registered trademark is and having it duly recorded at MyIPO. Use by a permitted user is deemed as use of the mark by the registered proprietor himself. It is not often that a trademark appeal receives an audience before the Federal Court as leave to appeal must first be sought and subsequently granted. The clarification on the issue of ownership and the relevant sections pertaining to it is of significant interest in the development of Malaysian trademark case law.

On the legislation front, it is fairly disappointing to note that the amendments to the Trademarks Act 1976 have yet to be passed by Parliament. The amendments to the law are necessary for Malaysia to accede to the Protocol relating to the Madrid Agreement concerning the international registration of trademarks. The accession to the Madrid Protocol was a part of the ASEAN Economic Community obligation and commitment to the ASEAN Blueprint 2025. At press time, Malaysia and Myanmar remain the only two countries that have yet to join Madrid Protocol. In all fairness, all the relevant preparation had been undertaken by MyIPO in terms of upgrading their infrastructure, clearing their backlog, sending their personnel for the relevant training as well as initiating a new international trade mark division. The rest, as they say are in the hand of the lawmakers.

In summary, one can safely conclude that it has been a highly encouraging year for Malaysia on the trademarks front. Trademark filings has reached its highest number in the last 10 years. The released report on the impact study conducted underlined the fact that this country has a relatively buoyant economy amongst the rest in ASEAN, driven by trademark intensive industries through their trademark intensive activities. Trademark enforcement and protection efforts continue to be positive and although the overall value of all seizures were not significantly huge (less than USD 5,000) the number of cases display the government’s continued commitment in combatting IP piracy and supporting bona fide trade mark owners. Perhaps the icing on the cake would be for Malaysia to finally join the Madrid Protocol but this remains to be seen. It is certainly hoped that this will come to fruition before the end of 2018.