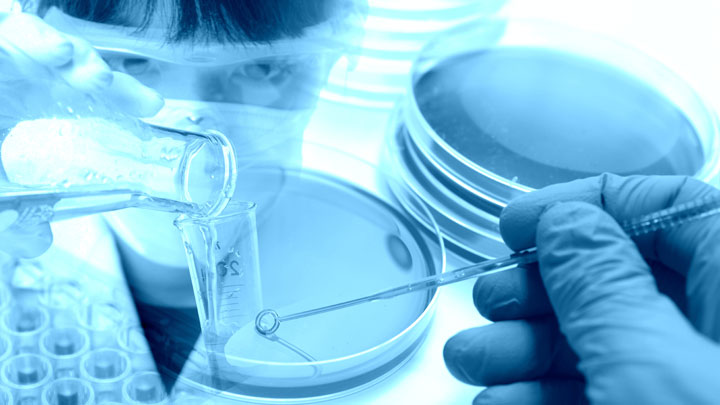 Merck claimed that Hovid had infringed the 194 patent by commercializing alendronate 70 mg tablets and Hovid, who has approval from the National Pharmaceutical Control Bureau (NPCB) to market generic alendronate in the form of 70 mg tablets, responded with a counterclaim of invalidity. The Judge found the 194 patent to be invalid due to a lack of inventive step. Thus, the claim for infringement became moot.

Amongst the issues considered, the following issues are pertinent to life science patent owners.

(a) Allowability of second medical use claims (Swiss-type) and interpretation of Sections 13(1)(d) and 14(4).
(b) Applicability of decisions of the European Patent Office (EPO) Board of Appeal and Enlarged Board of Appeal when interpreting the MPA.

Claim 1 of the 194 patent is directed at use of alendronate in the manufacture of a medicament for inhibiting bone resorption in humans and recites that the medicament must be administered orally, in a unit dosage form containing from 8.75 mg to 140 mg of alendronate, according to a continuous schedule, once every 3 days to once every 16 days.

Counsel for Hovid submitted that claim 1 essentially constituted a dosing regimen which is a method for treatment excluded from patentability by Section 13(1)(d). Counsel for Merck contended that claim 1 reads as a Swiss-type medical use claim, which does not fall within the ambit of Section 13(1)(d), citing the EPO Enlarged Board of Appeal decision on EISAI (1985 OJ EPO 64) and the English Court of Appeal judgement in Actavis v Merck [2008] RPC 26 as support.

The Judge considered Articles 52(4) and 54(5) EPC 1973, directed at exceptions to patentability and novelty, respectively, to be substantially similar to Sections 13(1)(d) and 14(4) MPA. Although Section 13(1)(d) bars the patentability of a “method of treatment”, the Judge was of the view that Section 14(4) allows for the patentability of the “use of a treatment method”, citing the EISAI decision.

The basis for patentability of Swiss-type second medical use claims in the EISAI decision is not Article 54(5) EPC 1973, which corresponds to Section 14(4). Rather, patentability of Swiss-type claims hinged on Article 52(4) EPC 1973, which reads in part, as follows: “…. methods for treatment of the human or animal body by therapy … shall not be regarded as inventions which are susceptible of industrial application ….” (emphasis added). The Enlarged Board of Appeal considered that “Claims directed to the use of a substance or composition for the preparation of a pharmaceutical product are equally clearly directed to inventions which are susceptible of industrial application”. In contrast to Article 52(4) EPC 1973, the exclusion from patentability of methods of treatment in Section 13(1)(d) MPA does not hinge on industrial applicability but is an explicit exclusion from patentability.

Section 14(7) of Singapore’s Patents Act (SPA) corresponds to Section 14(4) MPA and the Singapore Judges found that patentability of second and subsequent medical uses can be supported by Section 14(7) SPA if it is given a wider and more purposive interpretation.

The corresponding Section 2(6) of the UK Patents Act (UKPA) 1977 had been interpreted as protecting only first medical use due to the phrase “any such method”, which was taken to convey the meaning that once one therapeutic use is known, claims to further therapeutic uses lack novelty. “Any such method” is also recited in Section 14(7) SPA and Section 14(4) (MPA), which reads in part as follows: “…shall not exclude the patentability of any substance or composition … for use in a method … if its use in any such method is not comprised in the prior art” (emphasis added). However, the Singapore Judges opined that Section 14(7) SPA, when read according to its ordinary meaning, does protect any [medical] use, first or subsequent, which is not part of the state of the art, adding that, “By this line of reasoning, even if pregabalin had been in use for the past twenty years to treat ailment P only, the knowledge that it could now also be used for the treatment of ailment Q would make the second use novel. If further uses are devised in future, those uses will likewise be novel. In our opinion, finding a new use for a known substance is no less novel and innovative than finding the substance itself.”

Claims for second medical use are not presently specifically provided for in the MPA. However, in line with EPO practice prior to EPC 2000, MyIPO has been allowing such claims, particularly, Swiss-type second medical use claims, in practice. Amendments to the EPC (EPC 2000) and the UKPA (UKPA 2004) have provided for the patentability of subsequent medical use claims through purpose-limited product claims. It is hoped that similar provisions are made in upcoming amendments to the MPA, to add statutory muscle to the precedent set in the 194 patent case.

To the general public, there is no great difference between original drugs, which are typically protected by patents, and generics, with the only distinguishing factor being cost.

Section 49 MPA provides for the compulsory licensing of drugs under certain circumstances and can only be invoked three years from grant or four years from filing. Section 84 provides for exploitation of a patented invention, without consent of the patent owner in the event of a public health emergency.

These provisions are important in view of the high cost of patented drugs. Malaysia is not accorded special pricing for patented drugs by pharmaceutical companies because it is now considered a middle-income country.

CIPLA Limited became the first company to benefit from a compulsory licence in September 2004, when the Government issued a two-year compulsory licence for the import of generic versions of patented HIV drugs. This reduced the monthly cost of HIV treatment in Malaysia from USD 315 to USD 58, per patient.

In August 2017, to increase access to hepatitis C treatment, the Government issued a second compulsory licence, this time for the bioequivalent generic of the patented sofosbuvir, one of two drugs in a new antiviral combination. About 400,000 Malaysians are affected by hepatitis C with only a fraction able to afford treatment for this disease. Before the sofosbuvir compulsory licence, the two-drug combination cost RM 300,000, per patient, for a full course of treatment. This treatment is now available at a cost of only RM 1,000.

For generics, in addition to compulsory license, a Bolar-type exemption (Section 37) similar to Title 35USC, Section 271(e)(1) added by the US Hatch-Waxman Act, has been available since August 2001.

For patent owners, in addition to reducing patent pendency, the Government is expected to introduce provisions for patent term extensions. This could allow for an extension of the 20-year patent term for any delays on the part of MyIPO that causes the pendency period of a patent application to exceed four years, although, the extension term will exclude any applicant delays. Term extensions in the event of a delay in grant of marketing approval are also under consideration.

Data exclusivity has been available in Malaysia since March 2011. A five-year exclusivity period for clinical data and an enhanced eight-year data exclusivity for biologics were mooted during negotiations for the Trans-Pacific Partnership Agreement (TPPA). Other considerations include implementation of a patent linkage system. 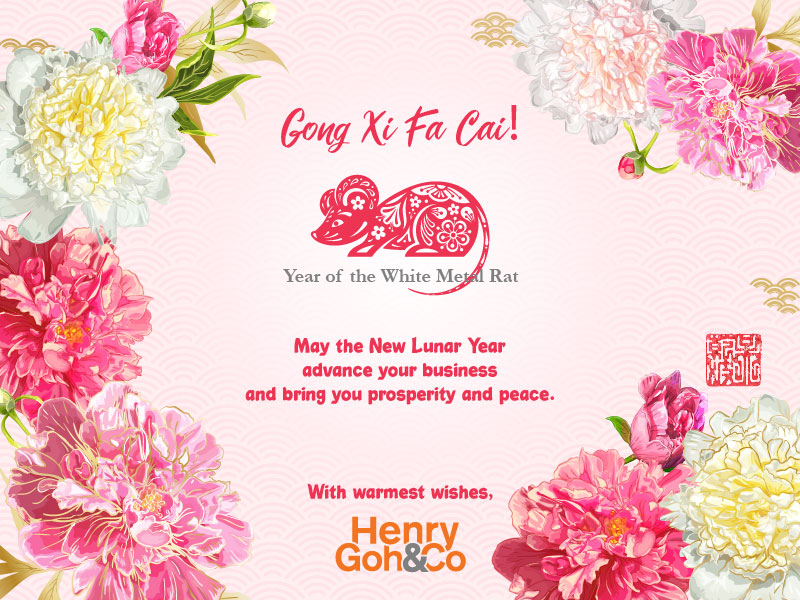