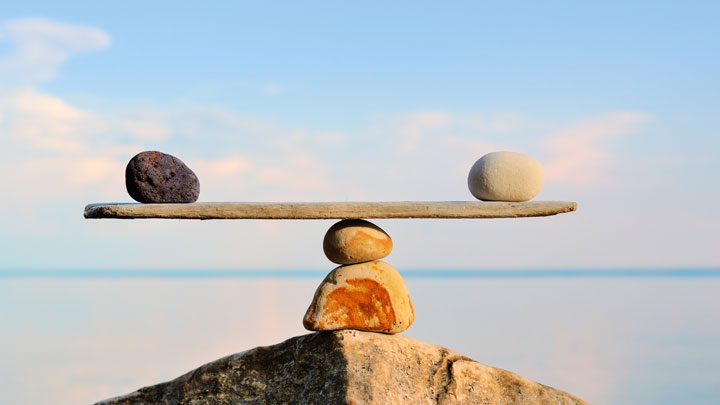 The rights granted to patent owners include the right to exclude others from making, using, or selling their invention. A trade secret, as long as it is kept secret, gives the owner an advantage over their competitors. However, it should be noted that this competitive advantage may not be recoverable once secrecy is lost.

Similarly, both patents and trade secrets can be exchanged for economic benefit through licensing, or they can be used as a negotiating asset when selling, buying a company or planning a merger.

Trade secret protection is preferred when an IP owner, for example, has a manufacturing process that does not meet the patentability criteria. Trade secret may also be preferred by IP owners if:

Coca-Cola has held its trade secret for decades and has successfully kept the public from knowing its secret recipe1. If Coca-Cola had sought patent protection instead of keeping the formula secret, the formula would become known to others, and once the patent expired, anyone could use it.

An example of such a combination is by Wyeth (now a part of Pfizer) for their product Premarin. Premarin is the brand name for an estrogen medication that consists of conjugated estrogens extracted from the urine of pregnant mares2. It is marketed for the treatment of menopausal symptoms. A series of patents were issued on the manufacturing process of the drug in the 1940s. In addition to these patents, Wyeth decided that instead of patenting the estrogen extraction process, they would keep the process as a trade secret. So, even though the patents expired long ago, Wyeth is able to maintain exclusivity to the drug. To-date, there is still no generic form of Premarin available.

This hybrid patent/trade secret protection is also documented in industries other than pharmaceuticals. Coskata (now bought over by Synata Bio), is using such hybrid protection as its intellectual property strategy as well. Coskata uses existing gasification technology to convert organic material into synthesis gas, which is a mix of carbon monoxide and hydrogen. Instead of fermenting that gas or using thermo-chemical catalysts to produce ethanol, Coskata pumps it into a reactor containing bacteria that consume the gas and excrete ethanol3.

From the examples above, it might be safe to say that hybrid protection is most suitable for inventions that can be further broken down into sub-inventions4. This is probably why hybrid protection is common in the food industry where recipes, lists of ingredients or formula are kept secret, while cooking, manufacturing or packaging processes are patented.

Sometimes, it is not obvious that an invention can have this hybrid protection at its inception. For example, it may be that at its inception, the best way and/or the only way for the invention to be protected is through patents. However, after filing the patent application and further research, the inventors learn more about the invention and find a better way to make the invention work. As the requirement that the best method be disclosed is satisfied by disclosing the preferred embodiment at the time the application is filed, the inventors do not need to disclose that information. The improvement can now be retained as a trade secret.

Evidently, choosing the type of protection would depend on the short, intermediate and long-term goals of the IP owner. These goals may differ with every invention. As both types of protection play an important role in a comprehensive intellectual property strategy, consideration should also be given to protecting the same invention by both methods.