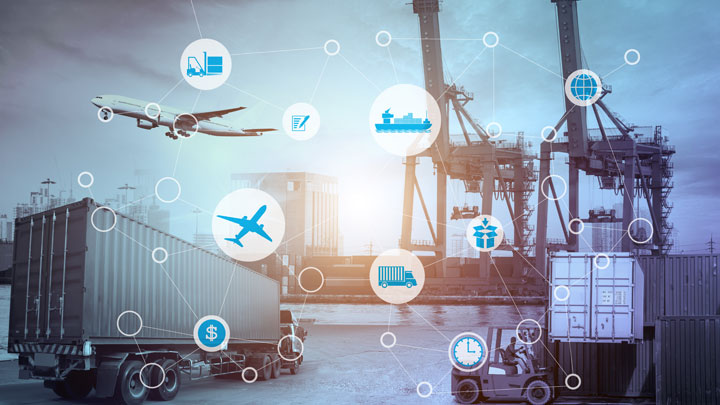 What are parallel imports? The court in Tien Ying Hong Enterprise Sdn Bhd v Beenion Sdn Bhd [2010] 8 MLJ 550 stated that parallel imports refer to goods, which are lawfully manufactured overseas but imported and distributed in Malaysia by a person other than the registered proprietor of the trade mark. Parallel imports are non-counterfeit products and are often referred to as ‘grey market goods’. The term ‘grey market goods’ is somewhat misleading, as the goods are in fact original, only the distribution channels are not controlled by the trade mark proprietor.

So how do parallel imports work? Parallel importers will purchase products that are being sold at a relatively lower price point intended for and from country ‘A’ and subsequently sell them in country ‘B’ at a higher price. For instance, a parallel importer may import and sell genuine Samsung smart phones legally in Malaysia even though he is not the registered proprietor of the trade mark ‘Samsung’. Such parallel importer will be able to sell the phones in Malaysia at a price higher than the exporting country but lower than the authorized distributor or licensee in Malaysia due to factors such as fluctuations in currencies, different market strategy, trade policy and distribution costs.

Among some of the benefits that the consumers are able to enjoy are that they are able to purchase genuine products at a cheaper price and have more choices where a different version or variant of a product can be obtained in the local market. On the other hand, the trade mark proprietor benefits from selling its products to the parallel importers and consumers. Therefore, this situation would be advantageous to the trade mark proprietor, the parallel importers as well as the consumers. While the three parties benefit from the situation, there is one party who might lose out i.e. the local authorized distributor of the same goods. It makes perfect sense as the authorized distributor is the one who has been incurring substantial costs on marketing, advertising, providing after-sales service and introducing this brand into the local market especially when the consumers are not yet aware of this new brand. On the other hand, parallel importers will simply import the goods and sell them in the local market at a relatively lower price and thereby undercutting the authorized distributor.

Parallel importers have little or no incentive in maintaining the goodwill of the mark. They are not willing to spend time and money to market and advertise the mark or to ensure the quality of the products. More often than not, the quality of warranty services and after-sales services are compromised considering the fact that manufacturers may not support products that were purchased through parallel importing channels. It is also important to note that some imported products (e.g. electronic devices, vehicles and their replacement parts) may not be suitable for use in a particular country as they were specifically designed for use in another country due to factors such as different voltage supply and weather.

Malaysian laws generally do not prohibit the importation and sale of parallel goods. What is prohibited are counterfeit or ‘pirated’ goods. Counterfeit goods are essentially fake and unauthorized replication of the original products not originating from the trade mark proprietor.

Section 40(1) deals with acts not constituting infringement. The provision that we would want to look at is section 40(1)(d) where it ‘legalizes’ parallel importation. This section is closely related to the principle of exhaustion of intellectual property rights. Once a particular product has been sold by the trade mark proprietor or his registered user, his trade mark rights are said to be exhausted. In other words, where the registered proprietor of a trade mark or his registered user has placed his mark on the goods which are then marketed, the registered proprietor loses all rights to control subsequent dealings with the goods. To illustrate, if a trader obtains a trade mark registration, he will have exclusive rights over the use of the mark and he can legally prohibit anyone from using and selling products bearing his mark. However, he cannot prohibit customers who have bought the products from reselling to third parties.

It is not an act of passing-off to import genuine goods from overseas and sell them here under their respective trade marks because there is no misrepresentation as to the origin of the goods. However, there may be passing-off if the imported goods are of a different quality even though they originated from the trade mark proprietor. The court in York Pacific Holdings Ltd v U-Re Auto Sdn Bhd [1998] 5 MLJ 84 affirms this position. In this case, the products sold by the defendant were those rejected by the plaintiff at the source for failing to meet the quality standards of the plaintiff, and which thereafter had been imported by the defendant for resale into Malaysia. Such imported products were not sold as factory rejects but instead sold as the original products and hence, there was misrepresentation.

The issue of parallel importation was also discussed in Kenwood Electronics (M) Sdn Bhd & Anor v Profile Spec (M) Sdn Bhd & 2 Ors [2007] 2 CLJ 732. Basically, there were three parties involved i.e. the exclusive distributor in Malaysia of a Japanese manufacturer’s products bearing the mark ‘Kenwood’, the Japanese manufacturer (also the registered proprietor of the mark ‘Kenwood’ in Malaysia) and the parallel importer who imports genuine Kenwood products from other country. The distributor alleged that the parallel importer had practised deception on the public by issuing its own warranty cards when it was not authorized to render after sales service for the products. The court disagreed with the allegation and stated that the erasure of the original serial number and replacement with the parallel importer’s own serial numbers had made it easy for the public to identify that the warranty was not provided by the Japanese manufacturer or the distributor. Thus, the public will not be confused.

In conclusion, parallel imports benefit consumers and are good to stimulate competition. At the same time, consumers have to be vigilant so as not to be deceived by counterfeit products.