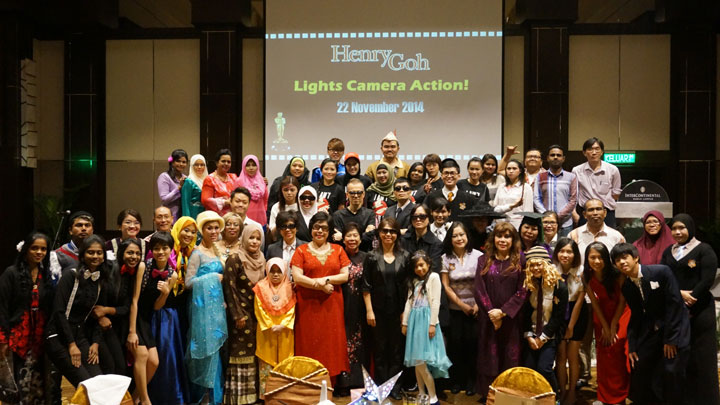 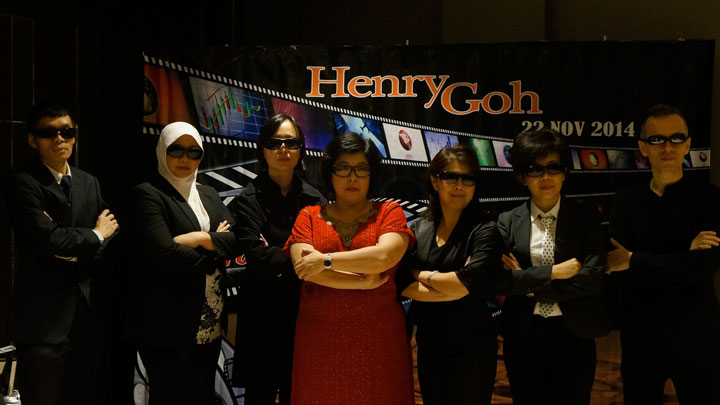 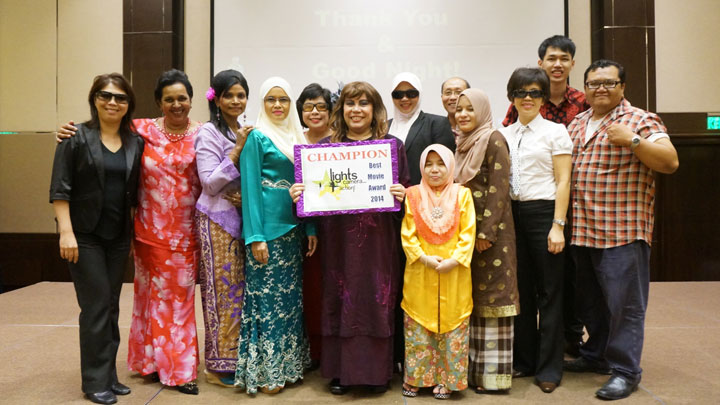 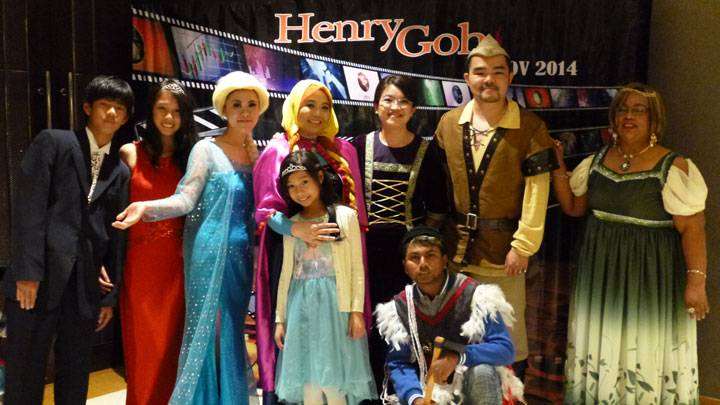 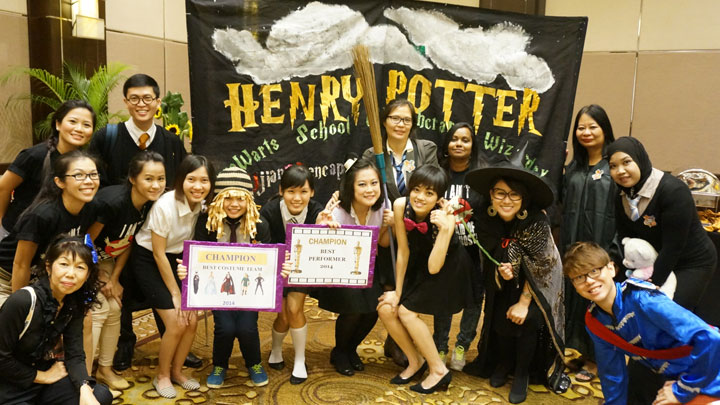 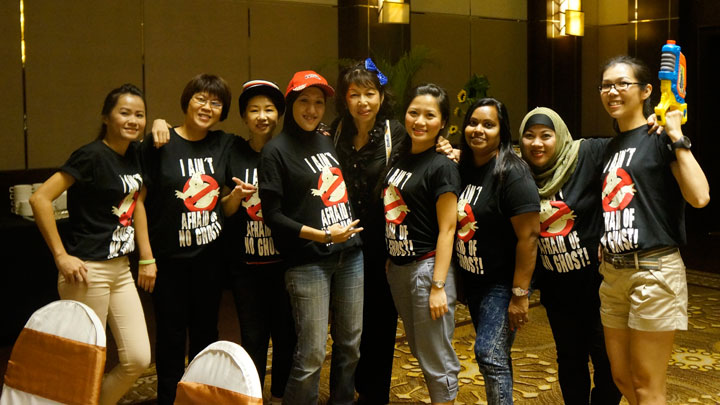 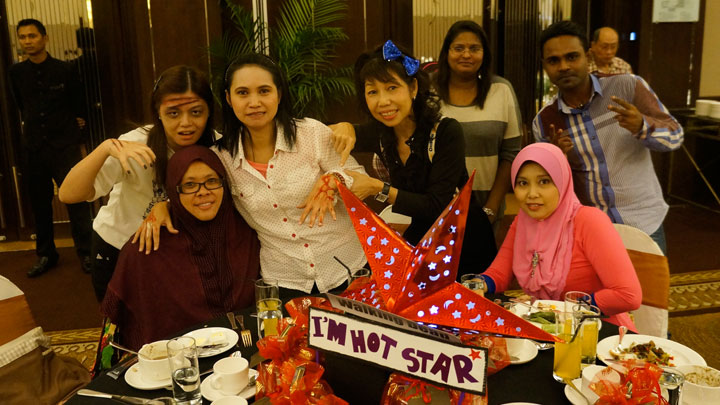 The Kuala Lumpur Inter Continental Hotel was the venue of choice on Saturday 22 November 2014 as the People of Henry Goh congregated there for their company dinner themed “Lights! Camera! Action! ”

Akin to Hollywood Red Carpet events, there was a palpable excitement in the air when the “celebrities” were greeted with flashing cameras. All struck various poses whilst being endlessly photographed upon arrival before ushered into the ballroom. After our Managing Director’s welcoming speech, dinner was announced and everyone feasted on the sumptuous buffet.

In accordance with tradition, entertainment has always been an in house affair and this year was no exception. The People of Henry Goh were divided into teams and each team was asked to present a sketch or spoof based from a list of well known movies. That night, there was a wide range of genres performed. From the minimalist and mind breaking “The Matrix”, the oldie but goodie comedy “Tiga Abdul”, the latest Disney block buster “Frozen”, the highest grossing movie “Harry Potter”, the evergreen “Ghostbusters” and the chilling “Walking Dead”. Each performance had the audience in stitches and “Tiga Abdul” emerged as the Champion when they stole the spotlight with their antics, dance and song.

The excitement of the night continued with lucky draws and ended on a high note with the cash Grand Prizes. In all, everyone agreed it was one of the most memorable company dinners to date and kudos to the organizing committee for a job well done!