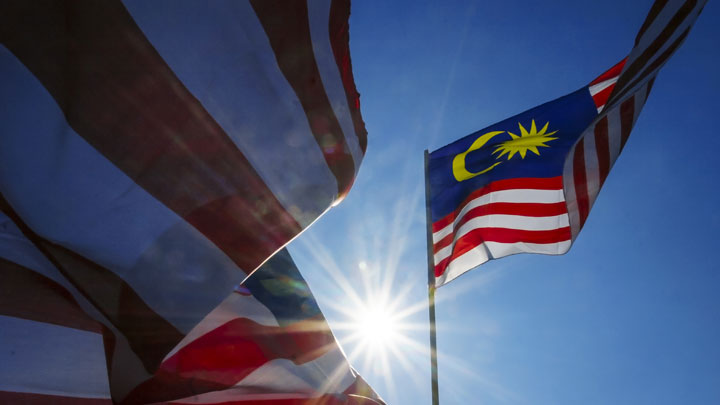 On 27 September 2019, Malaysia deposited the instrument of accession and became the 106th member country of the Madrid Protocol System. Prior to the said date, Malaysia was one of the two remaining ASEAN countries that still had not acceded though it was beholden to do the same under the 2015 ASEAN Economic Community Blueprint. The Madrid System will come into force on 27 December 2019.

The enabling provisions in joining the Madrid System can be found under Part XII of the Malaysia Trademarks Act 2019 i.e. Sections 74 and 75, which allow the Minister to give effect to the provisions of the Madrid Protocol by way of regulations. At time of press, the Trademarks Act 2019 has yet to receive its royal assent and we are keenly anticipating the impending regulations.

The accession to the System can be seen as synergistic to the recent total overhaul of Malaysian trademarks law. The 1976 Trade Marks Act will be repealed once the new Trademarks Act comes into force. The new act underlines the country’s commitment in embracing the global trend where filing and registration is to be facilitated and not frustrated. The one stop nature for international applications under the Madrid System will undoubtedly encourage more foreign trademark owners to designate Malaysia as one of their countries of interest.

According to recent statistics, Malaysia, notwithstanding its market size, remains as one of the more attractive countries for a foreign trademark owner when choosing to file for trademark protection within the Southeast Asian region. In 2018, there was a total of 43,656 trademark applications filed whilst the number of trademarks that were registered were 34,566. The ratio of foreign applicants to domestic ones was about 55%. As of June 2019, there were 21,366 new applications that have been filed with more than 11,500 being filed by non-domestic Applicants. The number of total trademark filings by year end looks to be on track to be at least double of this amount.

On the home front, local businesses and even entrepreneurs may rejoice as they are able to file and obtain registration of their trademark via the Madrid route by filing for the same at the Malaysian IP Office (MyIPO). With a selection of up to 121 countries that can be designated for protection, the one set of fees can be seen as cost effective and will provide savings for a local entity/individual should they intend to seek protection abroad.

Nevertheless, the above scenario may be fraught with difficulties if one is not strategic about the Madrid system. The essential criteria for eligibility is that the trademark owner must have either a pending application and/or a registered trademark in Malaysia, known as the basic mark. The owner, an individual or a company must either be domiciled or have a real and effective establishment here.

Where cost savings are concerned, the type of mark to be filed, the number of countries that will be designated together with the number of classification of goods/services remain as important factors for consideration. Local businesses and individuals must also bear in mind the principle of central attack and the fact that their trademark will only be examined substantively after publication in WIPO’s gazette by the local offices of each designated country.

In summary, navigating the Madrid system for the local trademarks owner will require proper strategic planning as well as a budget that can accommodate not only the initial outlay when filing but also when their marks are examined. It is still early days for us to gauge the full impact of the Madrid System for Malaysia but at least, the first step towards greater harmonization for trademark rights protection has been taken and this is, indeed, a step in the right direction.