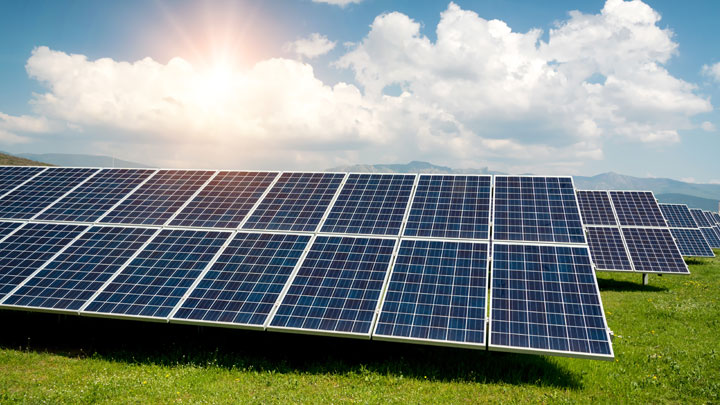 Earlier this year in a decision for Sunseap Group Pte Ltd & 2 Ors v Sun Electric Pte Ltd [2019] SGCA 4 (hereafter “Sunseap”)—a case between two Singapore based solar power companies—the Court of Appeal ruled that a High Court has an original jurisdiction to hear an application to revoke a patent in particular where such application is by way of a defence and counterclaim. Previously1, the High Court ruled that it had no such jurisdiction to hear patent revocation proceedings or grant orders for revocation even by way of a counterclaim in infringement proceedings as such order is in rem in nature. That High Court decision effectively meant that all applications for the revocation of a patent must be heard by the Registrar of Patents (“the Registrar”). However, the Court of Appeal reversed that decision in Sunseap and ruled that there are two distinct categories with regard to patent revocations, one of which is where a defendant in patent infringement proceedings could challenge the validity of a patent and seek a revocation order. In such a case, the High Court has jurisdiction to determine validity of the patent (Section 67(1) read in conjunction with Section 82(1)(a) of the Patents Act).

Intriguingly, while providing scenarios in which a patent may be revoked, the Court of Appeal has made a statement that if all the independent claims in a patent are found to be invalid, the dependent claims “must necessarily fall away and the patent as a whole must be regarded as invalid.”2 This statement surprisingly echoes Malaysia’s SKB Shutters case3 where the Federal Court in 2015 ruled that the falling of an independent claim in a patent would cause the associated dependent claims to consequently fall as well. While the SKB Shutters case has been recently overruled through the case of Merck Sharp & Dohme Corp v Hovid Berhad in 2019, the Court of Appeal’s statement in the Sunseap decision remains of a great concern in Singapore as it reflects a grave misunderstanding of patents law and practice.

Following the Court of Appeal statement in the Sunseap case, the Intellectual Property Office of Singapore has confirmed that the current practice of examining the independent and dependent claims according to the Examination Guidelines for Patent Applications, will continue to apply.