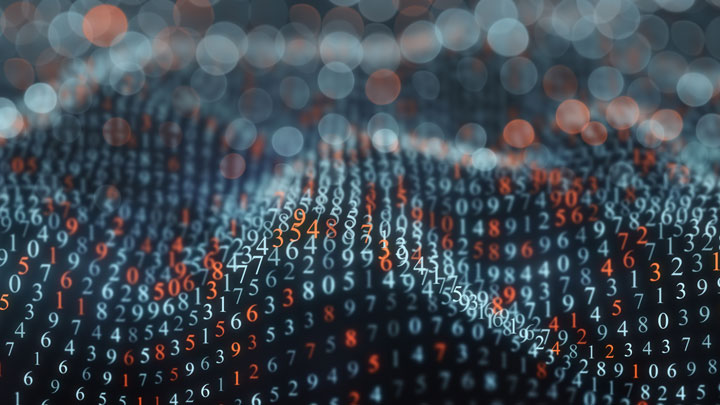 PATENT
The option to request supplementary examination as an alternative to substantive examination was introduced into Singapore patents prosecution system on 14 January 2014. It is a cost effective way to obtain grant of a patent application by relying on the final results of search and examination of a foreign route application which has a related set of claims that are allowed, accepted or granted. Together with PPH and GPPH, it allows applicants a fairly quicker way to prosecute a patent application. While supplementary examination has been a popular prosecution option for applicants, the statutory requirement of “claim relatedness” has posed difficulties in interpretation although the Examination Guidelines provided by the Intellectual Property Office of Singapore (“IPOS”) has mitigated this to a certain extent.

TRADE MARK
IPOS has made a series of fee revisions effective 01 April 2017. Official fees for appointing, changing or removing an agent as well as for changing of name and address of the applicant or proprietor have been removed. Fees for surrendering or cancelling trade marks have been waived while renewal fees have been increased to encourage the release of non-performing IPs and to discourage hoarding of trade marks. Applicants will now pay lower trade mark filing fees for applications using a pre-approved list of goods and services from the Registry’s Classification Database.

Earlier on 31 January 2017, legislative amendments to the Trade Marks Rules (“TMR”) came into effect to enhance framework for resolution of disputes before IPOS. The amended TMR allows the Registrar discretion to direct and specify deadlines according to circumstances of each case after hearing the state of play between parties. The process for requesting extension of time to file a Notice of Opposition, Counter-Statement or evidence has also been streamlined whereby the party seeking an extension of time only needs to serve a copy of the request on the counter-party at the time the request for extension is filed with the Registrar without requesting counter-party’s consent beforehand. After end of the hearing, Registrar’s grounds of the decision will be issued as soon as practicable instead of the 3-month deadline entrenched in the substituted rule. The quantum of costs in the Scale of Cost have also been revised to take into account inflation in the general cost in these proceedings.

REGISTERED DESIGN
With effect from 01 April 2017, the official fees for appointing, changing or removing an agent, requesting for change of name and address of the applicant or proprietor as well as for surrendering or cancelling registered design matters have been abolished. There is no further change to the remaining registered design fees structure.

Meanwhile, a review of Singapore’s registered design regime has been completed at the end of 2016. Some of the major proposed changes to the Singapore Registered Designs Act (“RDA”) include the broadening of the scope of registrable designs. Static Graphical User Interface (“GUIs”) and dynamic GUIs designs that are capable of being represented clearly and without subjectivity on a static medium and capable of being represented through a series of freeze-frames of the dynamic design will be registrable. Colours will also be allowed to be specified as one design feature but the scope of protection will not extend to individual colours per se. Rights of designers or owners will be reinforced by making the designer the owner of the design by default. Nevertheless, parties would still be free to contract and assign the rights to the commissioner by written agreement. The grace period for disclosure of design may be extended to 12 months from the present 6 months and broadened to cover any disclosure by the designer, not just at selected international exhibitions. The proposed amendments will also allow for filing of multiple designs within a single application.

The proposed legislative changes have yet to come into force and legislative amendments to the RDA will be made in the near future together with changes to IPOS’ systems and practices to implement the proposed changes in the review.