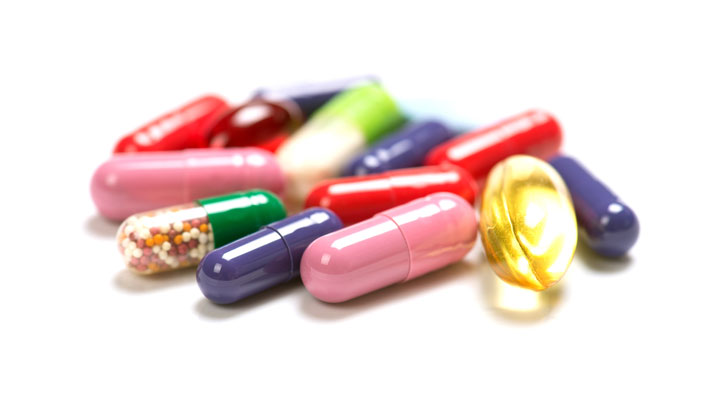 In the case of Novartis AG and Another v Ranbaxy (Malaysia) Sdn. Bhd. [2013] 2 SLR 117, the plaintiff was the proprietor of a Singapore patent and the defendant sought to import a pharmaceutical product which related to the plaintiff’s patent. Under the Singapore Medicines Act, the defendant’s had a duty to inform the Plaintiff of their applications for import licenses.

On receiving the information, plaintiff commenced an action to declare that the import licenses if granted and the products imported and marketed in Singapore would infringe their patent. The defendant counterclaimed that the patent was invalid as it had been anticipated by the prior art. Subsequently, the plaintiffs took out an application to amend their patent claims to enhance clarity, to highlight the inventive contributions of the patent and to reduce the number of claims, as well as to further distinguish the claims in the patent from the prior art cited by the defendant.

The Court had to decide if the plaintiff’s intended amendments would result in the specification disclosing any additional matter. The threefold test as laid down in Bonzel (T) v Intervention Limited (No. 3) [1991] RPC 553 was adopted. Firstly, to ascertain through the eyes of the skilled addressee what is disclosed, both explicitly and implicitly in the application. Secondly, to do the same in respect of the patent as granted and thirdly to compare the two disclosures and decide whether any subject matter relevant to the invention has been added whether by deletion or addition. The comparison is strict in the sense that subject matter will be added unless such matter is clearly and unambiguously disclosed in the application either explicitly or implicitly. On the facts, the Court held that the intended amendments would lead to a narrowing, not expanding, of the scope of the patent and would not add matter to the patent specifications.

The Court also said that a patentee must act without undue delay in applying to amend the patent claims upon discovering relevant prior art. In determining whether the Court ought to exercise its discretion against the grant of leave to amend on ground of undue delay, reference was made to Matbro Limited v Michigan (Great Britain) Limited [1973] RPC 823 “… mere delay is not, of itself, necessarily sufficient to justify refusal of amendment. There must have been or be likely to be some detriment to the respondents or to the general public caused by such delay before it can be an effective bar to relief”. On the facts, the Court held that there was no undue delay on part of the plaintiff in applying for the amendment although they were aware of prior art cited in proceedings before the European Patent Office in 2006 and 2009 since they had thought that the prior art was not relevant.