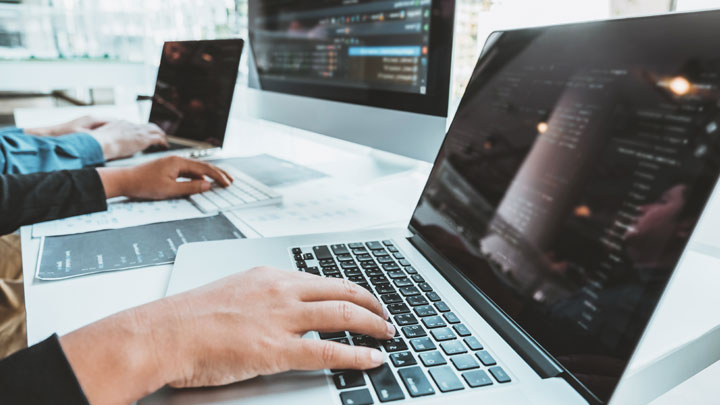 Pursuing patent protection for computer software related inventions have always been complicated affairs. Notwithstanding the substantial differing substantive requirements employed by different patent jurisdictions from around the world on the subject matter, applicants also potentially face subject matter exclusion objections while attempting to convince patent examiners that their inventions are both novel and inventive.

The section states that a computer software related invention needs to possess a technical effect in order to qualify for a patent application.

The term “technical effect” should be readily familiar to IP practitioners who frequently prosecute patent applications before the European Patent Office (EPO), as it is one of the prerequisites used by the EPO to determine if a computer software related invention can be awarded a patent. Beyond this technical effect requirement, any reader with a keen eye will also notice the parallel between Section 3.6 of the Guidelines and the rest of the EPO requirements when it comes to computer software related inventions.

Since there is no provision in the Malaysian Patent Act concerning the definition of a technical effect, we have to rely on the single example provided by the Guidelines. The example reads:

It can be readily derived from this single example that a computer software related invention needs to contribute measurable technical improvements to the field of computing for it to be suitable for filing in Malaysia. Computer software related inventions that only carry out basic data processing do not quality for patent protection in Malaysia. Needless to say, for computer software related inventions that carry out purely mental acts or business methods, the steps carried out by these inventions that are parallel to the mental acts and business methods which they are based upon are entirely excluded from patent protection due to Section 13(1) alone. However, if there are any components or modules within them that contribute to measurable, quantifiable technical improvements in the field of computing, these components or modules may potentially qualify for patent protection.

Therefore, aside from carrying out a pre-filing patentability search, potential applicants are strongly encouraged to review their inventions thoroughly to ascertain that the aspects and/or scope of their intended protection are not excluded from patent protection in Malaysia (and potentially in other parts of the world as well) to avoid disappointments later on.

While many inventors (programmers) are inclined to disclose as little as possible about their invention due to the ease of which programming ideas may be copied, adapted and modified, they must at least provide one complete working example of their invention in the specification. This is to ensure that they (and their patent agents) have sufficient grounds to argue for the allowance of the application before the patent office during the prosecution stage. Patent examiners can ignore arguments that have no basis in the specification. Also, a patent that is granted from a specification that is lacking in the description may encounter sufficiency issues later on when enforcement becomes necessary.