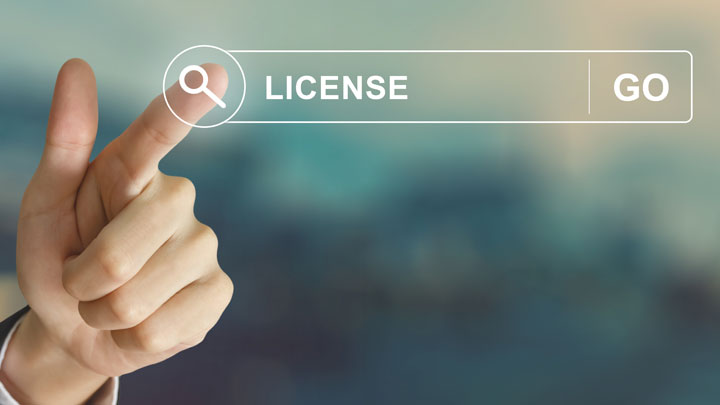 One of the notable new provisions that was encapsulated in the recently enforced Trademarks Act 2019 is the concept of ‘registrable transactions.’ In brief, registrable transactions acknowledge and recognize registered trademarks as personal property or moveable property and may be the subject of a security interest in the same way as other personal or moveable property, under Section 62 of the said Act.

This article will focus on one type of the indicated registrable transactions, which is licensing.

Unlike franchising that is usually secured by a franchise agreement, and which must be in strict compliance with the provisions of the Franchise Act 1998, there is no specific legislation which governs or prescribes how the licensor-licensee relationship should be. Licensing is governed solely by the terms and conditions of the license agreement between both parties is heavily reliant on contract law. A license agreement will essentially set out the rights and obligations of the Licensor and the Licensee, the terms of the grant of the license and the type of license granted.

In trademark licensing, a trademark owner (Licensor) grants permission to the other party (Licensee) the right to use or sell products or services under the trademark on mutually agreed terms and conditions.

Under the old Trademarks Act 1976, Malaysia adopts the system of registered users. Upon the repeal of this archaic law, the new Trademarks Act 2019 has since introduced stricter formality requirements in that a license must be in writing and signed by or on behalf of the Licensor in order for it to be effective [Section 69(3)]. This represents a change from the relevant provision under the repealed Act which states that a license needs only be by ‘lawful contract’ including verbal ones. In addition, the new Act has expressly excluded trademark licenses from mandatory recordal with the Registry in order to have effect against a person acquiring a conflicting interest, unlike other registrable transactions such as a trademark assignment.

Although not mandatory, it is still highly recommended to record all licenses affecting Malaysian trademark registration because once so recorded, the license shall be binding on every successor in title to the Licensor’s interest, except in the case where valuable consideration has been given for the registered trademark or unless the license agreement provides otherwise. Once recorded, the entry of the license in the Register shall be deem notice to the public.

There are of course other advantages for both the licensor and licensee when a trademark license is recorded on the Register. For example, use of the mark by the Licensee will accrue to the benefit of the registered trademark owner, whenever proof of use is necessary or to avoid the mark being vulnerable to revocation of non-use. In general, a recorded license will ease the burden of providing evidence and documentary proof in court, if need be.

There are various types of licenses that can be granted by a Licensor, including Exclusive license and Non-Exclusive license. An Exclusive license (whether general or limited) authorizes only the Licensee to the exclusion of all other persons, to use the registered trademark in the manner authorized by the license. This means that no other party including the Registered Proprietor may use or operate under the relevant trademark.

Rights of Licensee in case of infringement

Where an action for infringement brought relates wholly or partly to an infringement in which both the proprietor and the exclusive licensee have concurrent rights of action, save with the leave of the Court, whichever of them brings the proceedings must join the other as his co-plaintiff or as a defendant. The defendant however will not be liable for any costs in the action unless he takes part in the action.

In summary, licensing, as part of registrable transactions, that has been recognized under the new Act is now an additional tool that may be used by the Proprietor of a registered trademark to fully exploit their statutory rights according to their business needs. Whilst not mandatory, recordal of such licenses remains highly recommended as its benefits far outweigh the disadvantages. Be that as it may, failure to record a trademark license at the Malaysian IP Office does not render the license invalid as both parties may rely on contract law for relief.