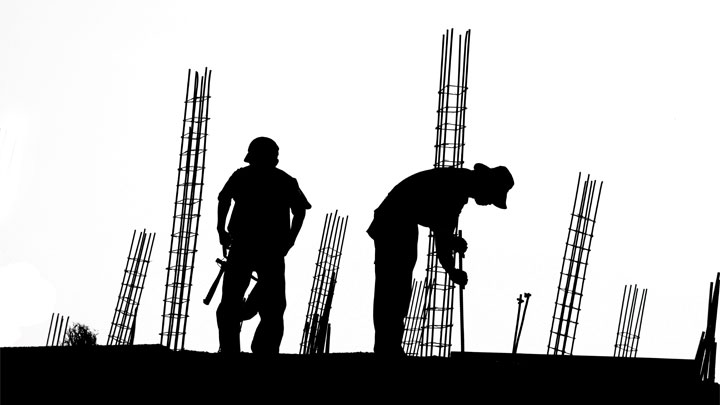 The Rise of ASEAN Countries in Innovation Capability
by Alvin Boey

It is therefore no surprise to see that ASEAN countries have been climbing up the ranks in terms of innovation capabilities as seen in the Global Innovation Index (GII) for year 2018. The most noteworthy mentions are Singapore rising from seventh spot in year 2017 to a remarkable fifth spot, Malaysia rising from a thirty-seventh spot in year 2017 to a respectable thirty-fifth spot and Thailand breaking into the top 40 for the first time from fifty-first spot to forty-fourth spot.

Singapore, the highest ranked country within the ASEAN region scored high in this year’s GII, especially in the indicators of government effectiveness and foreign direct investment outflows. Malaysia, the next best ranked ASEAN country, showed increase in most indicators such as human capital and research, infrastructure and business sophistication. Thailand gained high scores for tertiary enrollment, creative good exports and gross domestic expenditure on R&D financed by business.

The findings in the GII are published annually by a combined effort of Cornell University, INSEAD and the World Intellectual Property Organization (WIPO). This collection of data metrics and stringent analysis is carried out based on 81 composite indicators for 126 economies in determining the level of innovation and the efforts in driving innovation.

It is certainly encouraging to observe the rise of ASEAN countries which bodes well for the region’s efforts to be the next economic powerhouse. It is no secret that innovation is a crucial driver of economic progress and plays a key role in accelerating economic growth. To be competitive, countries need to be vigorous in their efforts to drive innovation where innovation takes center stage in economic policy making. A famous man once said, “We know that the nation that goes all-in on innovation today will own the global economy tomorrow”. That man happens to be Barack Hussein Obama II, the 44th President of the United States of America.

To drive innovation, Intellectual Property is a crucial tool to facilitate such efforts. The IP landscape especially in the ASEAN region has seen tremendous growth in importance where we witness an intensified use of Intellectual Property at unprecedented levels over the last decade alone. With innovation continuing to be in the driver’s seat of economic development, this upward trend in the IP landscape will likely continue.