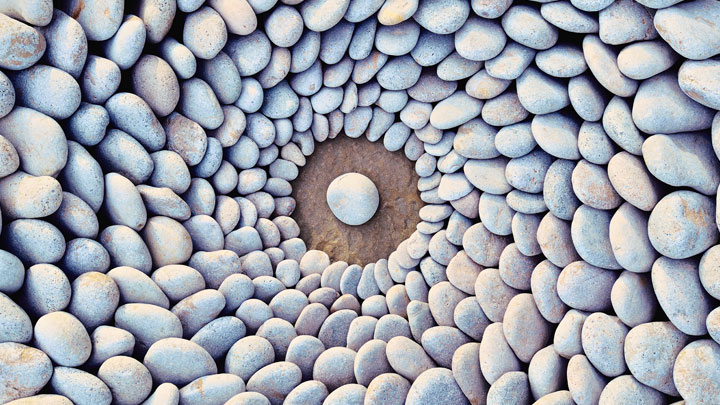 In the case of Ceramiche Caesar Spa v Caesarstone Sdot-Yam Ltd [2017] SGCA 30, the Singapore Court of Appeal had to consider, inter alia, whether Caesarstone Sdot-Yam Ltd.’s (“Caesarstone”) trademark “CAESARSTONE” in Class 19 was similar to Ceramiche Caesar SpA’s (“Ceramiche”) “CAESAR” trademark registered earlier in Class 19 and decide if there exists a likelihood of confusion on the part of the public if “CAESARSTONE” was allowed to be registered.

On further appeal, the Court of Appeal (“the CA”) had to decide, inter alia, on the similarity of marks. The CA said that the usual criteria of visual, aural and conceptual similarities do not invite a formulaic consideration but are signposts towards answering the question of whether the marks are similar and that technical distinctness of the mark is a factor integrated into the assessment of mark similarity.

On the assessment of visual similarity, the CA held that the device which appears to be made up of a series of three crescents is a small insignificant component of the CAESARSTONE mark when viewed as a whole. It is simple and did not evoke any particular concept in the eyes of the average consumer.

The word “stone” in the CAESARSTONE mark is merely descriptive of the goods in Class 19 and did not contribute any distinctive or dominant element to the overall impression of the mark. As such, the CA held that the device and the word “stone” did not distinguish the CAESARSTONE mark sufficiently and substantially. The CA reaffirmed the principle of “imperfect recollection” where the two contesting marks are not to be compared on a side-by side basis and examined in detail for the sake of isolating particular points of difference. CA held the marks to have moderate level of visual similarity.

On aural similarity assessment, the CA held that the word “stone” in the CAESARSTONE mark was irrelevant for purposes of the assessment as it was descriptive of the goods and that the two marks have more syllables in common. The word “caesar” was the dominant component in both marks. CA held the marks to have high level of aural similarity.

On the issue of likelihood of confusion, the CA said the analysis includes similarity of the marks (which was present), similarity of the goods or services (which was not in dispute) and how likely the relevant segment of the public will be confused. The CA applied the principle enunciated in Mobil Petroleum Co, Inc v Hyundai Mobis [2010] 1 SLR 512 and followed in Sarika Connoisseur Cafe Pte Ltd v Ferrero SpA [2013] 1 SLR 531 that the test to be adopted is whether a substantial portion of the relevant public will be confused. This standard in above de minimis and must be appreciable.

The CA agreed with the High Court judge’s finding that a large proportion of consumers would consult specialists when purchasing Class 19 goods and such consumers will focus more on the price and attributes of the goods rather than the mark used in relation to the goods. The relevant public is a composite of both specialists and lay end-consumers. Although the mode of purchase would tend to be with assistance of specialists, the likelihood of confusion will not be addressed even with the specialists. The CA took the view that the mode of purchase of Class 19 goods was likely to be a personal and expensive endeavour and at best a neutral factor in assessment of the likelihood of confusion. On the facts of the case, the CA concluded that there is a likelihood of confusion on part of the public. In view of the above, the appeal succeeded and the CAESARSTONE mark was not allowed to proceed to registration.